How do employees co-create leadership?

I haven’t heard from leadership guru, Peter Block, in a while and I managed to catch him looking a whole lot older, (and sounding even wiser, if it is possible) on a recent podcast as part of the Leadership for a Changing World series. As someone who often quotes ‘talent acquisition’ as an HR strategy, I will never again use the term, since he rightly pointed out

the language of ‘acquisition’ which sounds something like a commodity auction, where we buy and sell employees!

I shudder at the thought…and yet it’s very much a part of our business language. Block continued to be critical of the structure of many of our organisations, in which we “rank them top to bottom” in order to keep people competitive and ultimately isolated. Coupled with our salary and performance structures (which fail to motivate), we build an inherent culture of our bosses as benevolent parents – shew!

Block alludes to this time of virtual working as being “the absence of proximity being a great aid to getting over the idea that ‘the boss rules’”.

I witnessed several frantic managers during lockdown, trying to control their reports with regular ‘clock-ins’ on virtual platforms, and yet in most homes, it was the employee who ruled and was able to determine their own where and how of work.

And so it is this global experiment of independence that will hopefully build lessons for wise organisations in how to, “still be productive without watching each other”.

Block speaks to the role of the leader being one of the compass; but not of the roadmap; that’s for the people to craft. Leaders don’t know the future either, but they can host a space in which it is co-created. He speaks to a more “feminine form of power” with relationships being the delivery system for leadership rather than just a means to getting things done.

“A relationship is an outcome in and of itself, it’s a business outcome.”

This dovetails well with the work of the coaching leader, who asks questions, rather than tells. And who comes to learn rather than teach.

And so the pivotal leadership question is to determine what purpose the organisation serves. “Profit is in service of something larger.” And to put it far more weightily, “the old world wasn’t working. We only called it normal to manage our despair.” 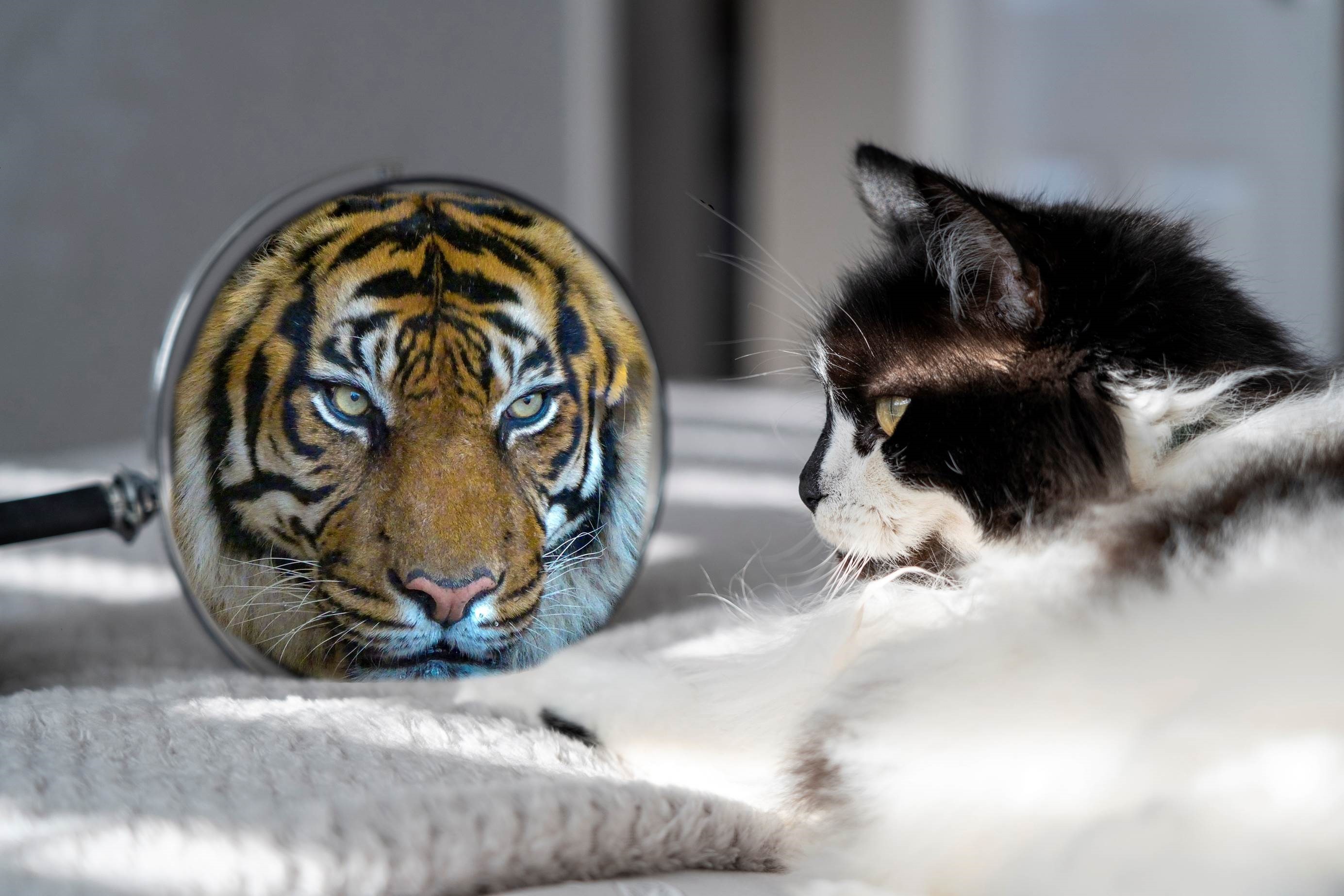