How to Tame your Triggers

The summer holiday in SA is a time when families get together, often for the first time in a year. For those of us who are lucky enough to have extended family, we wanted it to be a joyful and relaxing time when the kids played co-operatively, the adults caught up and everyone got some rest.

But this inevitably is not the reality.

We’re prickly with each other and out of practice. The kids fight and beg for more screen time. And you remember all too freshly why your ‘favourite’ relative seems to get under your skin almost instantly…

There’s a lot going down in these seemingly arbitrary conversations between family members and since I’ve been reading about ‘triggers’ I thought I’d observe them in real life.

The first came to light during a game of monopoly one evening, when after a long day my 11 year old burst into tears. “It’s not fair,” he wailed, “my brother cheated!”

Well this wasn’t exactly the feedback his older brother was expecting,but it was an example of a truth trigger and an evaluation of his playing. With some adult facilitation, we managed to allow younger brother to explain his perspective and after some fairly mature reflection, older brother conceded the younger’s perspective.

In a way I envied their ability to surface the issue;

I mean seriously, who deep down doesn’t just sometimes want to yell, “It’s not fair!”

To talk through the problem and find some understanding; something we as adults are supposed to be able to do, but I for one seldom manage.

But what if it’s a ‘blind spot’; I mean that’s the very point of a blind spot isn’t it -that you can’t see it?

As authors Stone and Sheen note, “Managing truth triggers is not about pretending there’s something to learn, or saying that you think it’s right, if you think it’s wrong.

It’s about recognising that it’s always more complicated than it appears and working hard to first understand. And even if you decide that 90% of the feedback is off target, the last golden 10% might be just the insight you need to grow.”

‘Relationship triggers’ are the second category of triggers and often the ones which land us in trouble on these family occasions. Comments such as, “Are you going to cook the gammon like that?” prompts a reaction to other that may have little to do with the words and everything to do with what has gone before, accumulated over many years. It’s about the relationship system and the unique way in which we have inter-related over the years.

The challenge is to separate the content of the input from the relationship and that is just plain hard.

The third trigger is called an ‘identity trigger’ and this one cuts right to the heart of who we are.

“It is the story we tell ourselves about who we are and what the future holds for us”.

You find out that your younger adult brother/sister was just promoted again, while you haven’t seen an increase since you began at your current job 4 years ago. Or the endless food discussion that permeates kitchens at Christmas time, where the debates of sugar versus xylitol and fat versus carbs can leave one wondering what on earth to eat or avoid and whether you’ve been poisoning your kids all year long! Which equates to commentary on your ability to parent and your identity as a mother.

So now that you’ve survived the festive season and can gratefully enter your home or office without someone yelling or demanding your instant attention, look out for those triggers; try to establish ‘the facts’, observe what it says about your relationship and identity, and try to determine whether its feedback you can use or discard as you walk into 2018. And if you need help doing that, there’s always a coach! 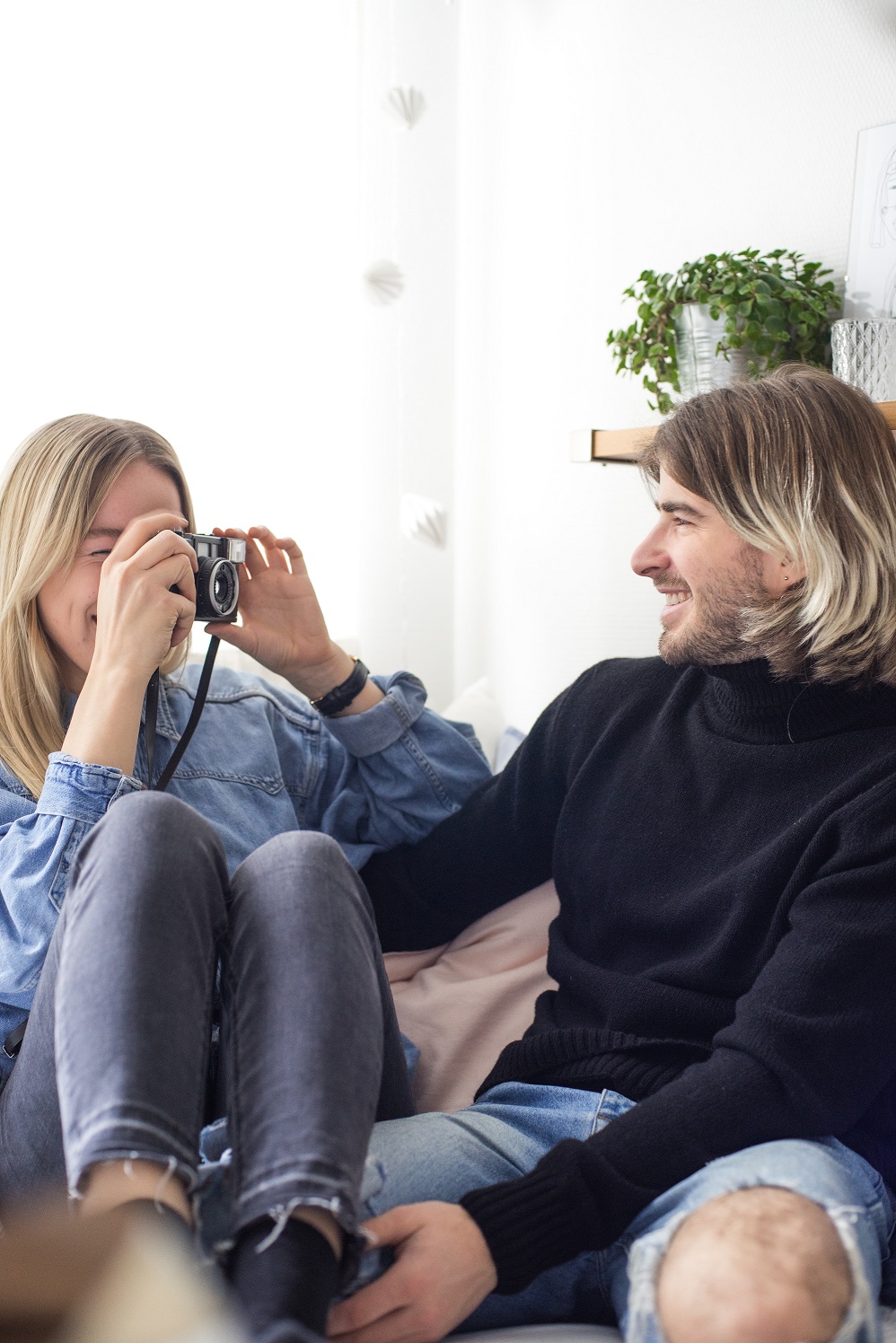