I have talked quite a lot about the subject of ‘identity’ to my clients over the years, mainly based on the wisdom of, Margaret Wheatley. And I think that fundamental question of ‘who are we?’ continues to elude teams, particularly as organisations grow.

The story below continues my Tanzanian travails, which I commenced in the last blog, and stresses the importance of identity;

Our first hurdle in travelling overseas for the first time in 15 years was to realise that we were supposed to bring unabridged birth certificates for our two sons. It seems that this rather damaging law applies only in South Africa and the certificates were not requested on any further leg of our 6 flight round journey, even on re-entering SA…

But back to Cape Town (CT) International. Although we’d left in good time, Ubering back through CT traffic to try and locate them and return in time for gate closure was a bridge too far.

In spite of my husband’s most valiant efforts, all he could locate was the abridged certificates, so back I sent him, already halfway along the M3 to try to find the unabridged version…

The best he managed was a certified copy, with the originals eluding him… until the night after our return to Cape Town, when they eventually surfaced! But back to the present fiasco; I suggested he photograph them on whatsapp (the joys of tech!), at which point I hysterically raced to the gatekeeper of Ethiopian Airlines. But she was having none of it and at 14h00 declared check-in closed, in spite of a departure time of 14h45. I wailed helplessly at the counter, aware that in spite of attempting to teach everything about emotional control, I could not hold it together for my kids, seeing a long saved for holiday vanish in front of my eyes…more on my Tanzanian trevails in Part 2.

But back to Wheatley, in her book “Finding Our Way”, she relays that, “the former chairman of Perot Systems said in an interview

that the primary task of being a leader is to make sure that the organisation knows itself. That is, the leader’s task is to call people together often, so that everyone gains clarity about what they’re doing, who they’ve become and how they’re changing as they do their work. “

And so when working with teams, I start with individual identity, working with tools like the Strength Deployment Inventory, Enneagram and Clarity 4D and then look at team identity, if the group does indeed define itself as a team. What Wheatley teaches is that this foundation makes conversations about strategy and structure far easier to navigate and significantly more sustainable. 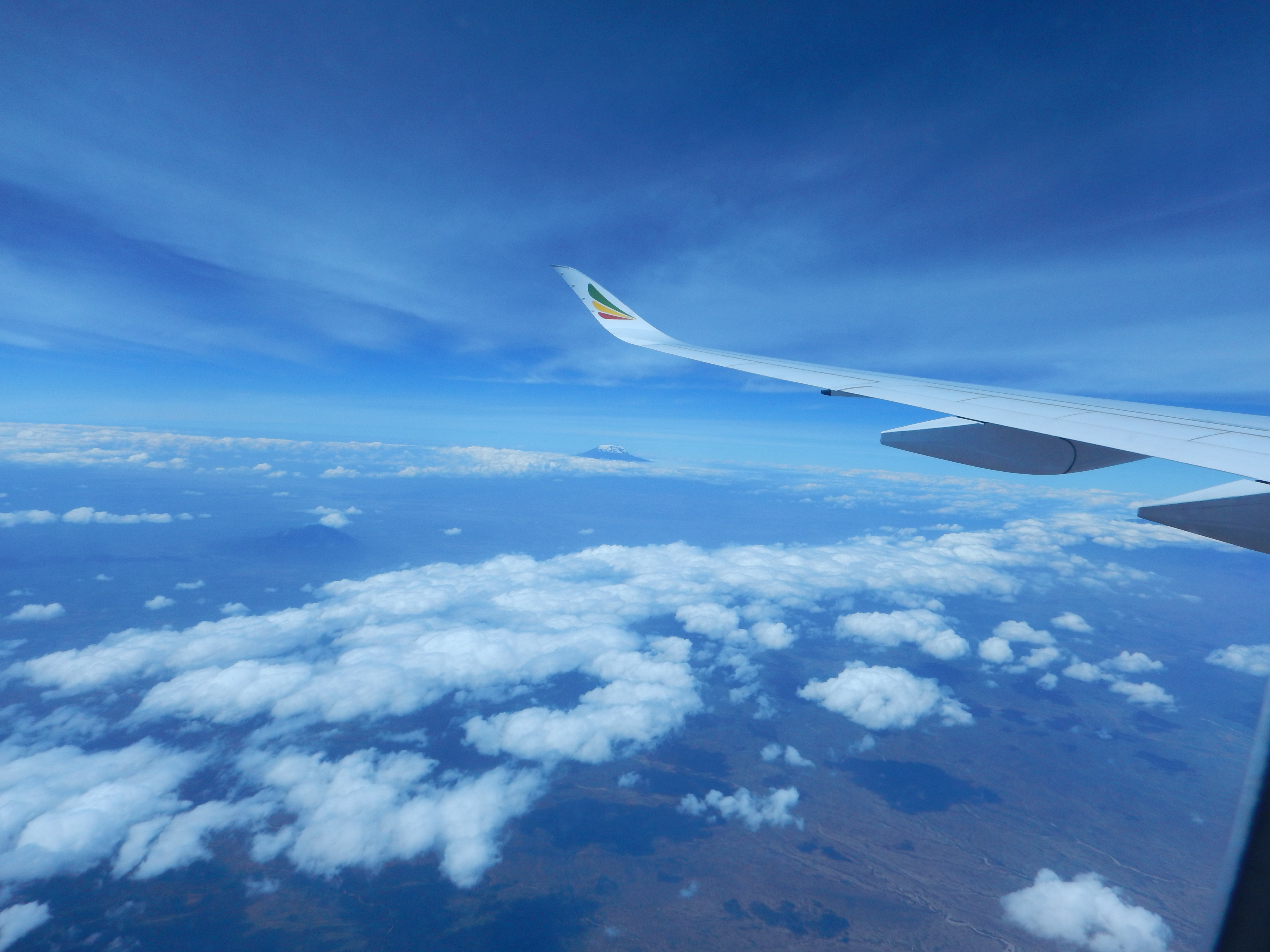