For the past 2 years I have contracted to two organisations, both for respective pieces of coaching work. Both are expanding organisations, in spite of the pandemic and both have a global footprint, though one is significantly larger than the other.

Last night, the CEO of one of the organisations held what he terms a ‘fireside chat’. He does it once a year with little pomp and ceremony and anyone who wishes to attend is invited to do so virtually. As he engaged in conversation with a fellow coach, I was struck by a number of things;

The first was his humility. As someone who engages with the C suite of Fortune 500 companies, he did not ‘name drop’ once and referenced the coaches constantly as being the gateway in service to these prestigious organisations.

I contrasted that with the CEO of the alternate organisation, who having written  two books, insist that we buy them (on our own dime) read them and be tested on their content…I concede I have not complied to date.

This CEO appears almost monthly, demands that cameras remain on during the session to ‘demonstrate attention’ and has meetings locked after 5 mins of the start time to practise time discipline.

Now remember that most of us run our own coaching practices, with many clients across many time zones. Many may just be completing a call for this very organisation and wish to sneak in to hear the bulk of the message, but this is simply not an option.

Return to CEO number one, who as a white male spent much of his 45 mins speaking about diversity, equity, inclusion and belonging. He referenced how given the relatively young nature of the organisation that they have been able to build D&I into the operating model.

He spoke most decisively of diversity not being “a side stream to the business, but foundational to business”.

Both are ambitious leaders who regularly reference doing things ‘at scale’. Organisation number one demonstrated agility when lockdown happened, by pivoting to online sessions, which had previously all been conducted face-to-face. Organisation number two was already fully online before Covid appeared and pivoted (that word again!) to launching a diversity and inclusion stream 3 weeks after the tragic death of George Floyd.

Organisation one launched an app midway through the year, for coaches to compete over potential work with a model of ‘he who clicks fastest’ wins. Organisation 2 continued to carefully match coach to client across 60 countries, with a choice of 3 potentially matching coaches offered to each client to make a selection.

I ended the call at 21h00 last night greatly inspired, in awe of the vision of what is essentially a 7 year old startup.

There was no ‘ra ra’, no bravado or ego speaking, but the demonstration of ‘intimacy at scale’.

I have no doubt that there are many hidden challenges within the day-to-day workings of both organisations, but as an executive coach, with options as to where to expend energy and focus, I choose a value system that appears far more consistent with my own. 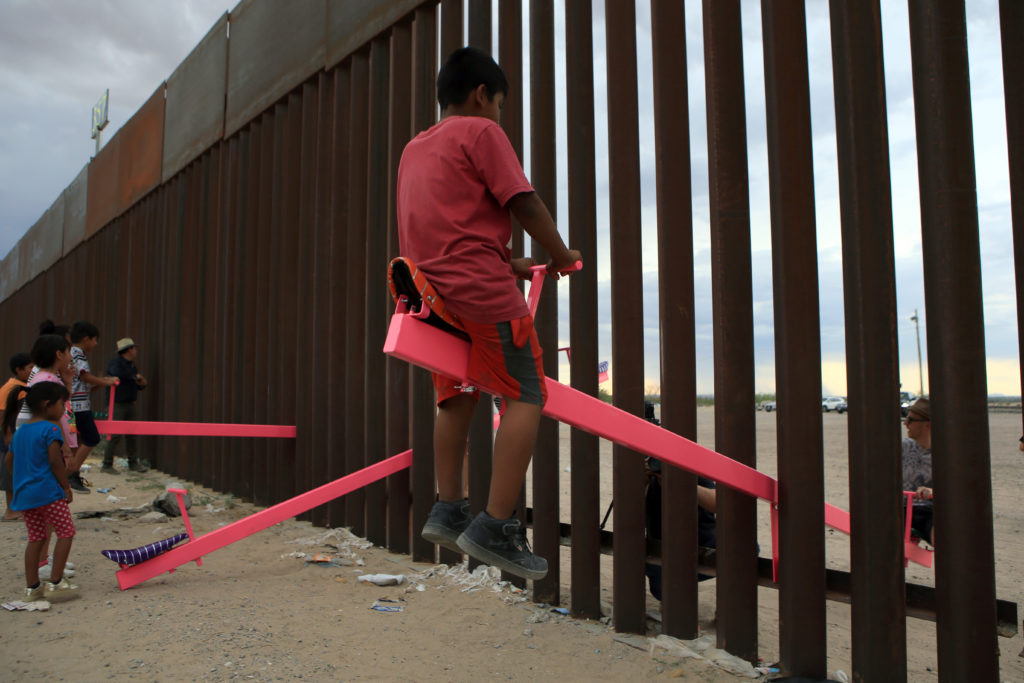