Returning to work…with children in the house

Today I began my day connecting early with a client on the northern tip of my continent, who has a child on the autism spectrum. She waits on tenter hooks in the morning to see whether he will wake before our call, and if so, she needs to cancel her coaching appointment with me.

It’s not an optimal arrangement for either of us, but what is starkly evident is that parents are expected to operate in ‘business as usual’, while their children remain stuck at home the world over.

My client works for a multinational and is, admittedly, in a different country to mine, but on the home front I have several clients (and my virtual assistant) with children in the Early Childhood Development (ECD) space,

who are simply expected to deliver the same levels of output (and in some cases increased output) with some sort of selective amnesia around the fact that they continue to have toddlers in the house.

What is seemingly bizarre in the South African landscape is that nursery schools affiliated to primary and high schools may return from 6 July,  but those who are in smaller, privately run centres have no end in sight? On the dire end of the spectrum, eNCA reports that one million children under the age of six are being left at home. Admittedly the clip I viewed was from 16 June (ironically Youth Day in SA) so I am praying that things have moved along, but I shudder to think of the choices sole bread winners are being forced to make as they trudge off to work, knowing their children remain behind, vulnerable at home. (Not to mention the debacle around school feeding schemes and many children being unable to access even one cooked meal a day.)

On the US front, I was struck by an article today entitled, “Forcing Moms Without Childcare to Return to the Office Widens the Wage Gap”, citing a parallel pattern of employees being asked to return, when care centres have not been reopened (and in some cases forced to close).

In this research, not only are parents being forced to make a choice, but as more than 20% of daycare spots have permanently disappeared (I would imagine SA has similar stats), they are faced with seemingly no choice at all but to quit. In families lucky enough to still have two income earning parents, it invariably continues to be the mother who elects to resign, since, “in 52 percent of married heterosexual dual-full-time-career couples, dads earn more money, according to a 2015 report by Pew Research”

And so the cycle is perpetuated as, “even if moms return to work someday, their lifetime earnings will have decreased, and not just because of the months they spent not pulling in a paycheck. According to this American Progress calculator, a 37-year-old making $70,000 a year who steps out of the workforce for just 12 months stands to have lost out on more than $150,000 in income at retirement age. That is well over the annual cost of daycare added to her salary.”

So all I can say is at no time has it been as critically important to allow parents to work from home, until we have a sustainable solution for our children.

Ask your employees what their home situations are, be patient and supportive with those who continue to work remotely, measure outcomes and not ‘hours worked’ and when they are eventually able to return to the workplace, you won’t find a more loyal or productive an employee on your team.

As my client continues with her quest to find a specialised carer for just a couple of hours a day to manage her autistic child, we continue to try to book after-hours appointments to offer her some support in how to manage the extraordinary demands of her employer. 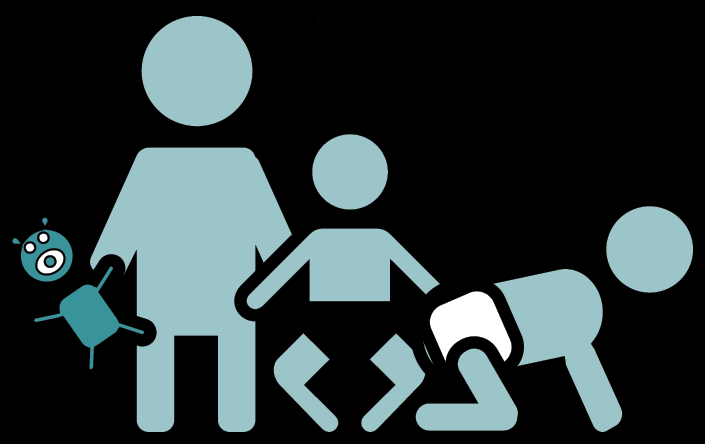