This weekend I had the opportunity/obligation to attend an NPO AGM with my eldest son. It was the first such opportunity to do so and given that my son had attended the NPO for the past 4 years, we thought it would be a good learning opportunity to witness the NPO at work.

In the lead up to the AGM, we received an increasing flurry of communication, including the judgement of a court case against the NPO, and increasingly restrictive rules around attendance at the AGM and the issuing of proxies to vote. My teen is fortunate to attend a high school where governance structures are generally transparent and the students are well represented on them, up to Governing Body level.

So when the pronouncement came, that teens under 18 would not be allowed to vote (although he is an acknowledged member of the NPO) and that we as his guardians would likewise be denied voting on his behalf, we were somewhat stumped. We set about conducting our homework and carefully reading the constitution of the organisation, as well as engaging with a member of the Board. But just days before the AGM, the missive was received that only ‘members’ would be entitled to speak at the AGM, thus barring our intended strategy for me as his guardian to respectfully raise the question publicly of voting rights.

In spite of these rather prohibitive edicts, we still chose to attend the AGM, and were in the company of only one other current student, below the age of 18 who had chosen to attend the event.  I saw it as learning opportunity for my son to witness how an AGM is run and to start to understand the governance structures of an organisation of which he is a member.

The afternoon that ensued I can describe as nothing short of a spectacle. It was blatantly obvious that much lobbying had been conducted beforehand, resulting in a formidable, mob-type mentality, who heckled and flagrantly postured their views on various occasions during proceedings.

There was little opportunity to hear a balance of views, to pose questions or to fully understand what was really at stake for the organisation. As my teen was assaulted by pompous utterances, gabbling answers to pre-submitted queries, and even the NPO’s lawyer present to pounce at the slightest provocation, it was hardly an environment in which he could attempt to be curious, to learn and to enquire.

At a much needed break, he frustratedly commented to me that it didn’t appear that there was any concern for the future of the organisation, since those who held the vote all represented the past of the organisation, and not one current student (those under 18) would have felt safe to raise their voice in such an intimidating plenary. I saw his own disappointment that he had felt muted by the only too apparent hostility to any dissenting voices, and had not himself felt brave enough to pose the question he had rehearsed.

I came away wondering what such a session had taught my son about leadership, about democracy and about true transformation. And my conclusion was that it was an afternoon completely lacking in courage, and stuck in a series of unhelpful binaries, which just served to cement existing division.

There was no intention to listen, with the same passion with which we wish to be heard. There was no spirit of curiosity to really hear what a broader cross section of members thought or to mindfully consider the future of the youth of the organisation. There had clearly been a lot of hurt and anger in the lead up to the AGM, but instead of level heads and a calm approach, the espoused values of honesty, respect, empathy and humility were all but forgotten in what appeared to be an all-out coup to retain the status quo and perpetuate the past.

I came away feeling as impotent as my son, for donned in our Covid masks, it felt like a double muting for him being below 18, and my being restricted a voice without ‘membership’. There must be a better and more representative way to run our NPOs and to be more accountable to the stakeholders who support them. 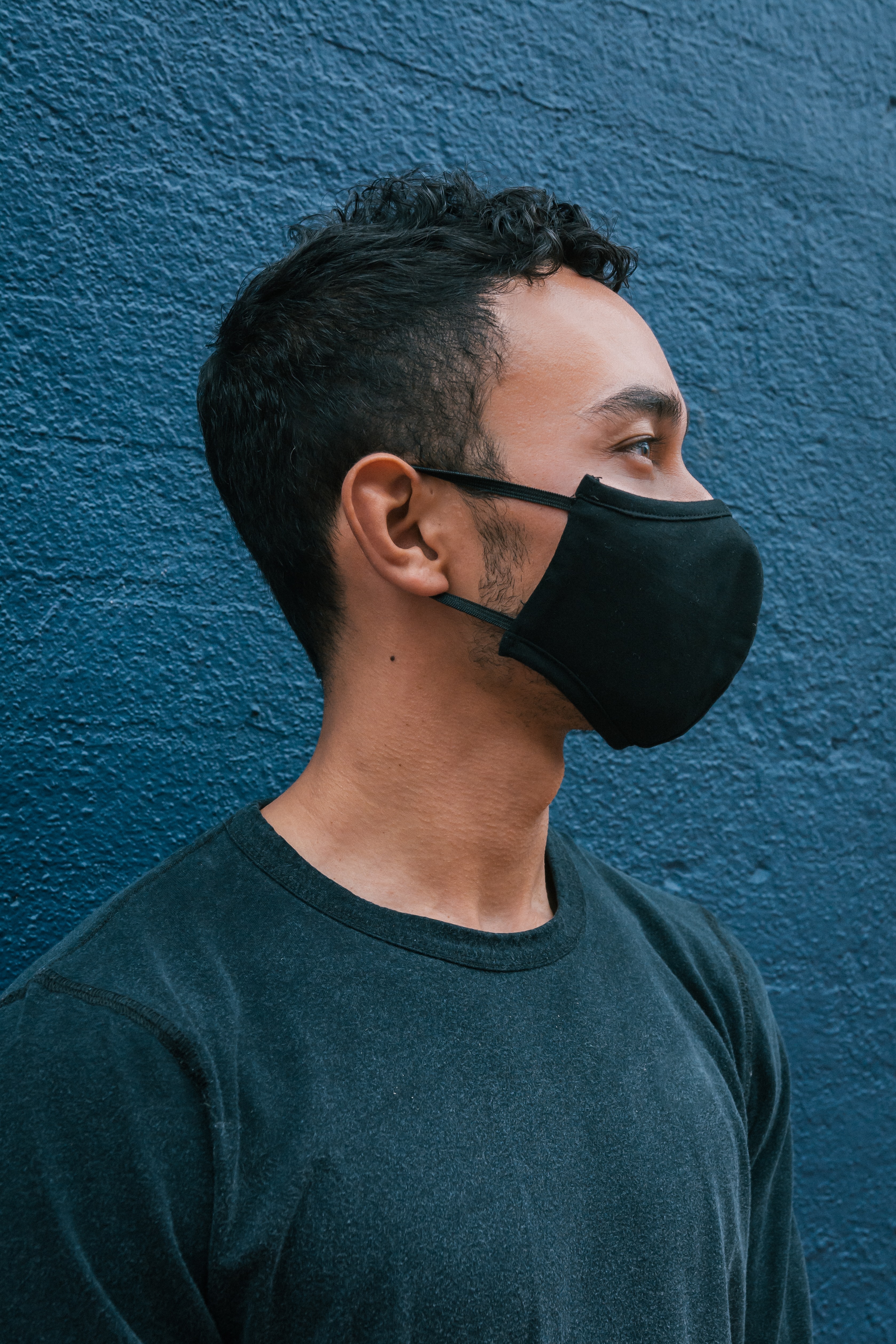