The one thing you wish your boss knew about listening…

I’ve just spent much of the past week facilitating a group of developers and consultants at an IT company, helping them to…yes, you guessed it, to listen better! At the outset I was a bit stumped. I mean don’t we try to teach our children to listen, expect our teens not to listen and then hope like crazy that once their pre-frontal cortex has developed at around age 24, that they’ll listen to reason?

But clearly if you observe the average meeting in the workplace, not only has our attention span been severely compromised (probably exacerbated by technology), but we’re also listening really poorly.

The longer I spend as a coach, observing leaders the more I notice how pervasively leaders seem to talk. They have a lot to say and because of their authority, a lot of opportunity to say it. According to social styles theory, there are those who are more natural ‘talkers’ and those who default to ‘asking’.

The more I learn about the power of questioning, the more I encourage my leaders to be more conscious about using it as a leadership tool.

The neuroscience tells us that being asked, as opposed to told, lights up positive visioning areas in the brain, associated with greater cognitive perceptual openness. Now isn’t that what we want from those we manage? And furthermore, that new neural connections are made when asked!  A common complaint I receive from leaders in the business is, ‘Why can’t my people think for themselves?” (And a similar complaint from parents!) And the likelihood of uncovering a culture that ‘tells’ and a parent who instructs in these instances, is great.

Don’t get me wrong,

I’m not saying that here isn’t a place for instructing and ‘telling’, but invariably if we want learning to happen, we need to guide our colleagues to figure it out, to ask ‘what if’ and to belief in their ability to find a way.

But what if we don’t like their way? As a client asked me today, “what if we know a more efficient way?” or that we have the experience that their way is doomed to fail? Well in some cases a course correction is necessary and helpful, but if you can pick your battles, allow failure to happen when it is relatively safe, and challenge your assumption that your way is not necessarily best, perhaps there are more ways than one to skin a cat?

Truth is there are not many places where we are not interrupted or spoken over, and few opportunities where someone doesn’t leap in to give their advice.

A few minutes of offering someone the gift of our attention and some carefully placed questions can make far more impact that our sage words of wisdom.

So I challenge you today, as you engage with your colleague or your child, to see how long it takes before you default to telling, and to see if your conversation doesn’t perhaps have a different outcome because of it. 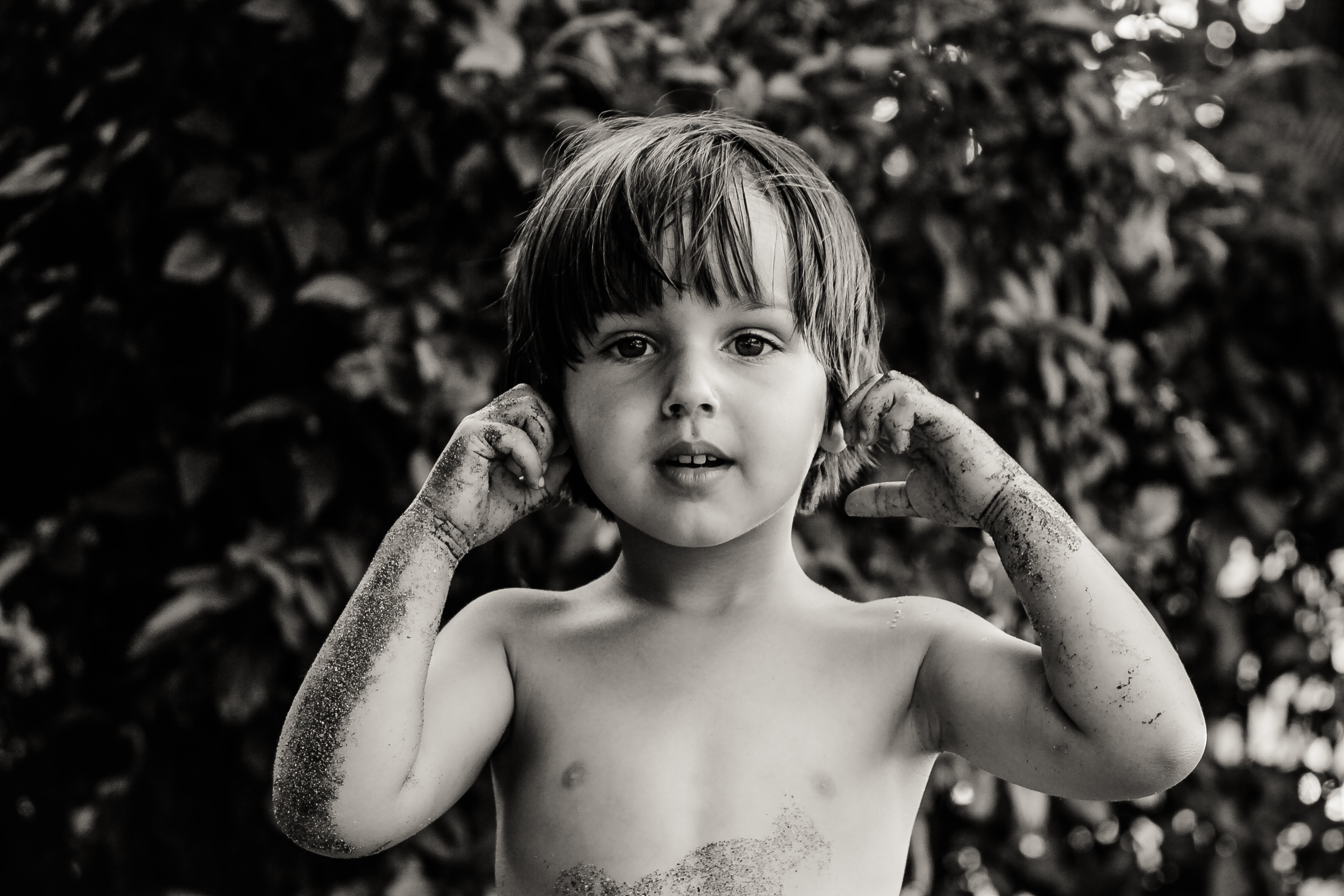