The Power of Story

These days it’s a tough task for executives to communicate; their emails aren’t opened, stressed employees text or email during meetings and formal communication forums are poorly attended.

Couple that with average adult attention spans having declined to around 8 seconds and it’s a wonder that anyone hears anything these days!

But there is a secret to being heard and to enlivening those terribly dry corporate presentations…enter the power of story.

When most of my training delegates hear this, they frown, trying to recollect when last they wrote a story… and horrid visions of so-called “creative writing” exams emerge.

Pull up any successful TED talk and you’ll find speeches littered with them. They’re the parts you remember,

the bits that capture your imagination and the real communicators of the message.

In teaching the change cycle, I speak of my unlucky incident of dropping my laptop onto the kitchen floor. And of how the casing came away from the start button, necessitating a daily ‘McGyvering’ of the keyboard to turn it on.

I experienced such resistance to transferring over to a new machine, even though insurance paid out and the new laptop was better and faster. But my resistance to the new and the daunting task of transferring all my data, left the new laptop lingering in its box for weeks before I braved its ‘on’ button. A simple story and one to which many delegates relate. And it illustrates the stages of chaos and resistance to change far better than a powerpoint slide.

Enter the national Heartlines campaign entitled “What’s Your Story?” A campaign of which I am lucky enough to be a part and one which employs story at its heartbeat.

Telling our stories is not something we often do in the workplace. And if we do, it’s normally to boast our credentials or perhaps to reveal an amusing anecdote about the kids. When I’m called in as a facilitator, it’s often to attempt to build bonds between team members, to resolve conflict and to increase productivity – to build so-called efficiencies.

The power of the “What’s Your Story” (WYS) campaign is in its ability to develop empathy, build trust, and enhance relationships – elements measured by the monitoring and evaluation function of the programme. It’s a wonderful opportunity to create connection and break down barriers between people in our workplaces today. And it’s something we desperately need at this juncture in South Africa.

And beyond the WYS campaign, story is something I encourage my business leaders to use, whether in presentation mode or in team-building.

Case Study 1: I recently coached a business leader, where the research revealed that he was not highly trusted. I challenged him to reveal a little of his story, coached him through it in preparation for an intervention with his team. He found it tough – he’d never done it before… But as he stepped into his courage, so his team observed his vulnerability and a newfound respect and understanding developed.

Case Study 2: Similarly I was working with an MD who needed to speak to the vision and the mission of the organisation. But why not tell the story of why he is personally inspired by the vision and why he continues to serve the organisation? Again after a few blank stares, he rose to the challenge and revealed something of himself to his team. And that’s to what people relate – our common humanity. 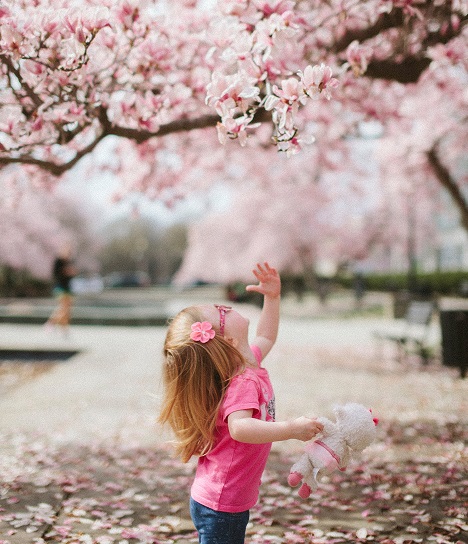