PWC has just released its 2018 Time to Talk survey entitled, “What has to change for women at work?” This is a topic close to my heart, particularly in my work with female executives in the workplace.

PWC has surveyed 3,627 professional women, between the ages of 28 and 40 from around the world. In the kaleidoscope career model, we reference this as the ‘mid-phase’ where women focus more on life balance, irrespective of whether they choose to have children. PWC focused on this age bracket because

“these respondents are at the point in their working lives where the gap between men’s and women’s progression begins to widen dramatically and the challenges of combining careers and personal priorities increase.”

PWC has refined the art of distilling mass research down to key themes, and the first of these in this research is the overarching term of “transparency and trust”, the focus of this blog. Now I’ve been engaged in many an intervention where a manager and his/her subordinate or a team claims that trust has simply broken down, or that trust was never established in the first place in the working relationship.

Trust is the primary foundation of Lencioni’s Triangle reflecting the Five Dysfunctions of a Team. It’s also the subject of Ken Blanchard’s ABCD model of trust, where the four elements necessary to build trust are being “able, believable connected and dependable”.

So it’s not exactly easy to flip the ‘trust switch’, it takes effort and time, while the term ‘transparency’ is probably even more fraught in the South African context.

But what the research points to is that executives, “report low levels of trust in what their employers say about valuing and promoting women, when they see what companies actually do.”

The most obvious evidence must be to look at the top of the organisation and to determine how many female partners there actually are in our legal and professional services firms, or directors where there are no partnerships. Admittedly this takes time to achieve, but we’ve been talking about a haemorrhaging leadership pipeline for decades now and so results must be on the horizon.

What shows up in the research is that, “42% of women said they were nervous of what having a child would do to their careers, while 48% of new mothers said they were overlooked for career advancement because they had children”. Tricky to prove, I would imagine, but it’s evidenced by the numbers.

I’ve witnessed this first hand when my coaching clients work right through their maternity leave, for fear of being ‘passed over’ or having their clientele stolen from right under their noses. It’s borne out again by the research,

“In addition, 37% of new mothers said they did not take the full maternity/ paternity /adoption leave they were permitted because of career pressure, feeling this would undermine their standing at work”.

In my next blog I’ll take a look at final two themes, but what are some of the quick wins or steps towards building the trust we are seeking?

One practical suggestion is to ensure that there are not, for example, all-male promotion panels. As much as we may intend to be purely objective, unconscious bias will arise and we need more than a token female or diversity candidate to even the scales.

Secondly we need to be having more frequent conversations about career pathing and potential promotion, probably initiated by the female candidate herself, rather than waiting to be ‘spotted’ or honoured for her hard work.

And finally we need to actively seek out sponsors (or be sponsors) or seek to help navigate the career lattice for high potential female candidates. More on that next time!

One response to “Time to Talk – building transparency and trust” 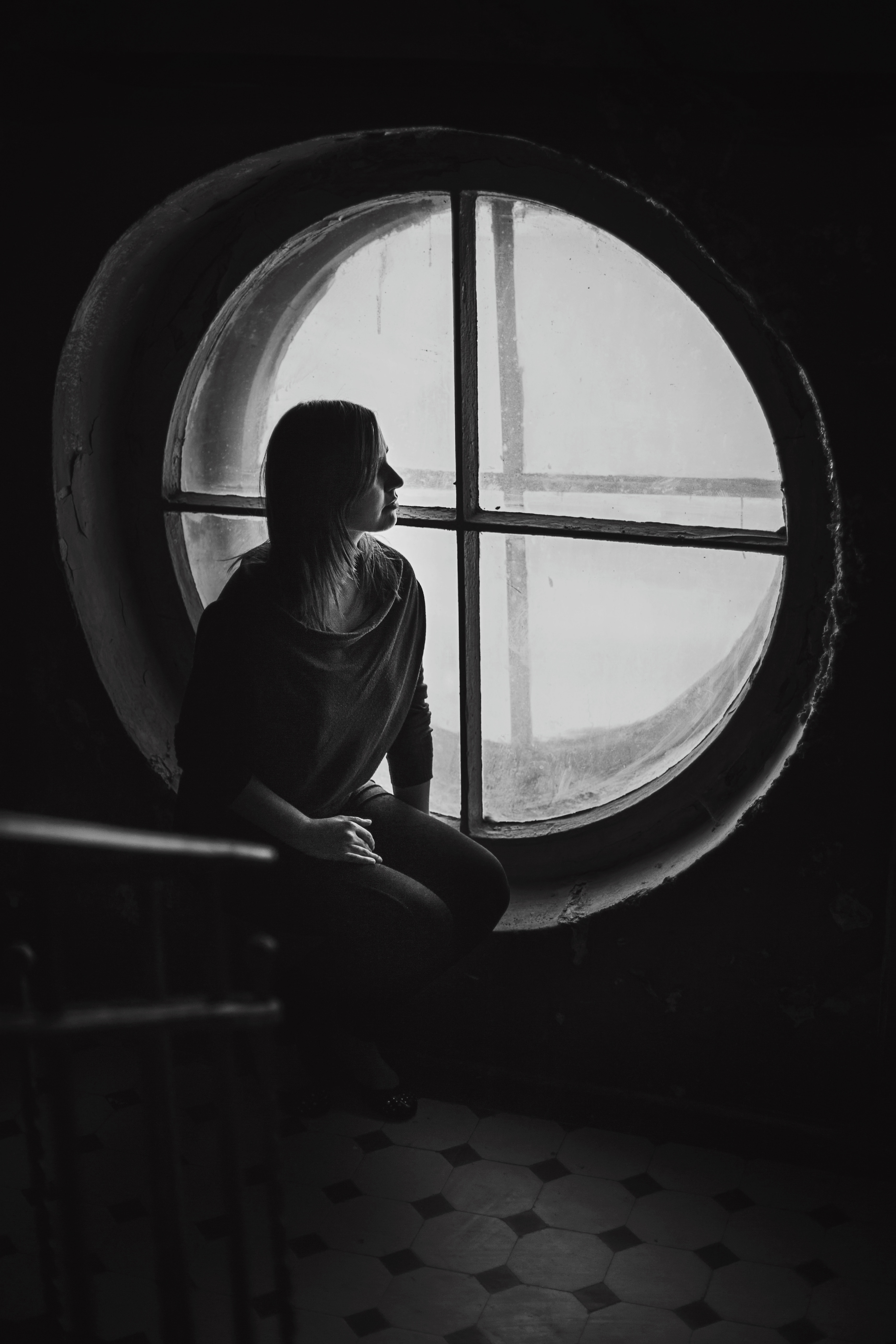