What has to change in the world of work? Transparency and trust…

Ken Robinson, education guru, speaks often about how our mainstream education system is designed for an industrial world, and how counter-productive it is to produce ‘widgets’ rather than critically thinking beings. But then this post is not primarily about education but rather what follows; the world of work.

I am basing my commentary on a recently released study by PWC where the first significant area needing to change is defined as “transparency and trust”. How interesting in a world where the topics of strategy and process prevail, to be most focused on the so-called ‘softer issues’.

Although the study focuses predominantly on women, I was fascinated to learn that, “women around the world don’t trust what their bosses are telling them about promotions and pay, or what helps or hurts their careers.”

So it got me thinking about the degree of transparency in the organisations in which I work, and whether those I coach/facilitate really trust what their bosses are telling them?

So perhaps it’s best to define what we mean by ’transparency’, since it’s a popularly bandied about term. The study defines transparency as, “a way of conducting business in which employers offer their staff a clear understanding of the expectations on both sides of the employment equation.”

Back to the school environment, I reckon that I regard one of the two schools my sons frequent as a low trust environment. Two examples that generate this opinion in me are

I am sure there is a reasonable explanation for both policies, or changes in policy, but we simply aren’t kept abreast of them.  There is no “clear understanding on both sides”.

There’s a similar silence around pay scales, with the gender wage gap in SA recently being identified as 25%.

The call is for women to stop working in October each year, since any work thereafter is essentially regarded as ‘free’ labour.

The study goes on to state that “44% of women would expect their hard work to be recognised as a symbol of their promotion aspirations and for their employer to approach them.” This is something I work hard with my female clients to adjust, since it simply doesn’t work that way, in spite of schooling that preaches a contrary message. “This can put women at a disadvantage and reinforces stereotypes and bias in managers. Organisations must factor implicit bias into decisions related to promotions. It is poor practice, for example, to have all-male promotion panels.”

Back to my recent education experience, which was to attempt to promote 3 capable mothers, two of whom are ‘diversity candidates’ onto our school Governing Body. (The then governing body comprised 1 woman and 1 diversity candidate) My efforts were met with shock and a response to counter my strategy by hurriedly canvassing more men? Fortunately sanity prevailed and two of the three candidates were voted on, but it did make me wonder?

So the first element of what needs to be seriously challenged in our places of work are degrees of transparency and trust. They’re hard to measure and tricky to alter, but regardless of gender, if we foster more inclusive environments, everyone will have greater opportunities to fulfil their potential. 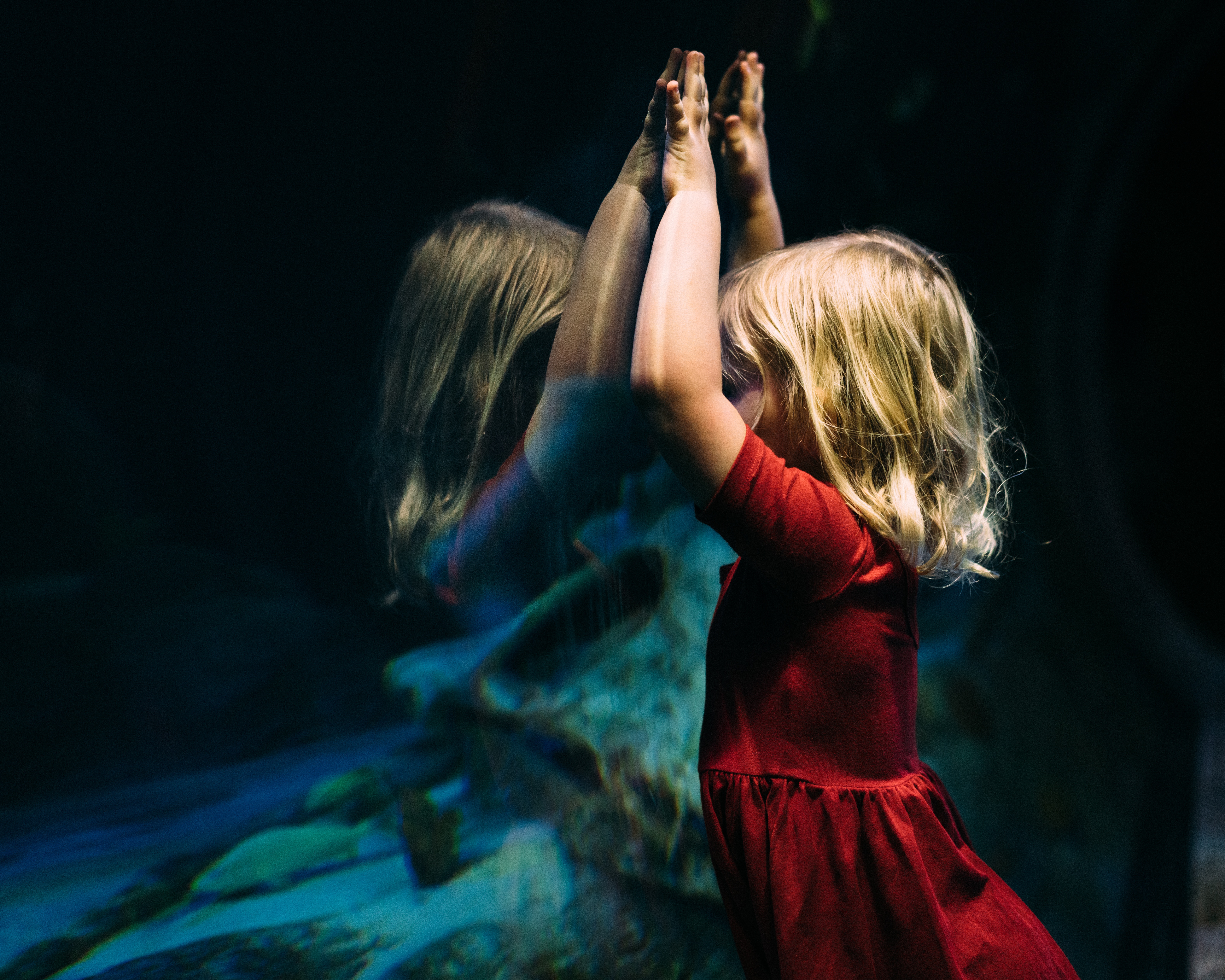