What you need to know about narcissistic leaders – Part 1

This is a subject about which I am hesitant to write; largely because I am psychologically unqualified to do so, and secondly because I am afraid that it’s a label too readily applied, without its original Freudian understanding. Yet increasingly I seem to be working with clients who have little choice than to conclude that their respective bosses display many of these traits.

I’ve had a book by Michael Maccoby on my office book shelf for years, which I’ve often referenced, in an attempt to demystify the term.  His opening definition of a narcissist, to which I think many of us can relate if we simply cast our eyes to current world leaders, is that,

“They never listen. Narcissistic vision always starts with a rejection of the status quo. Narcissists simply don’t listen to or hear the demands of authority.”

Now what should strike you immediately is that the above description is not all bad. And you’d be right. Maccoby goes on to differentiate between what he terms productive and unproductive narcissism. The interesting part is that the productive narcissist often proceeds to change his/her world and has the charisma and drive to convince others to buy into their vision.

“arrogant, haughty, grandiose, thinks he or she is superior and deserving of special treatment, requires excessive admiration, is oblivious to the feelings of others, lacks empathy, has a sense of entitlement, overestimates his or her abilities and acts patronising”.

A damning list. So what to do? In this and my following blog, I list of 7 glaring traits of the narcissist and how to potentially manage them, assuming that you’re set to stick it out;

narcissists do listen….. but to themselves.

So your job is to participate in their dialogue by, for example, repeating back exactly what he is saying to allow him to facilitate his conversation with himself. Sounds frustrating? Well in essence that is much of what the coaching approach encourages – to reflect what the other is saying. That allows our clients/bosses to feel heard and every now and then, you can gain  enough currency to present an idea, and to frame it in a way that will benefit him personally.

Know anyone who fits the bill? Comment here as to which traits you’ve observed and how you’ve handled them? 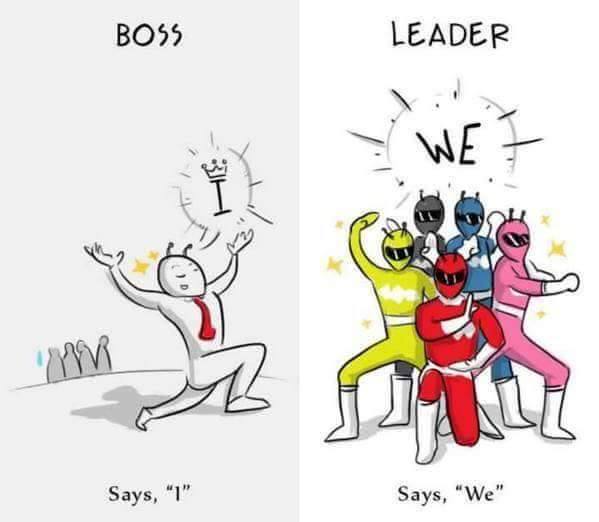