What you need to know about narcissistic leaders – Part 2

So last blog I quoted a description of the narcissist as someone who is; “arrogant, haughty, grandiose, thinks he or she is superior and deserving of special treatment, requires excessive admiration, is oblivious to the feelings of others, lacks empathy, has a sense of entitlement, overestimates his or her abilities and acts patronising”.

We looked at three initial traits;

their failure to listen, their over-sensitivity and their patronising approach, and our potential response to them.

Today we look at the next 4;

Maccoby’s book was published in 2007 and at the time, he concluded that narcissitic leaders were on the rise.

I expect by 2018 that they are all around us and best we get better at managing them. I think there is a point at which some of my clients are too violated or too compromised by the narcissistic behaviour, in which case I will coach them through an exit strategy. But there are lessons to be learnt in terms of which traits we might model ourselves and how to get better at managing the narcissists who surround us. 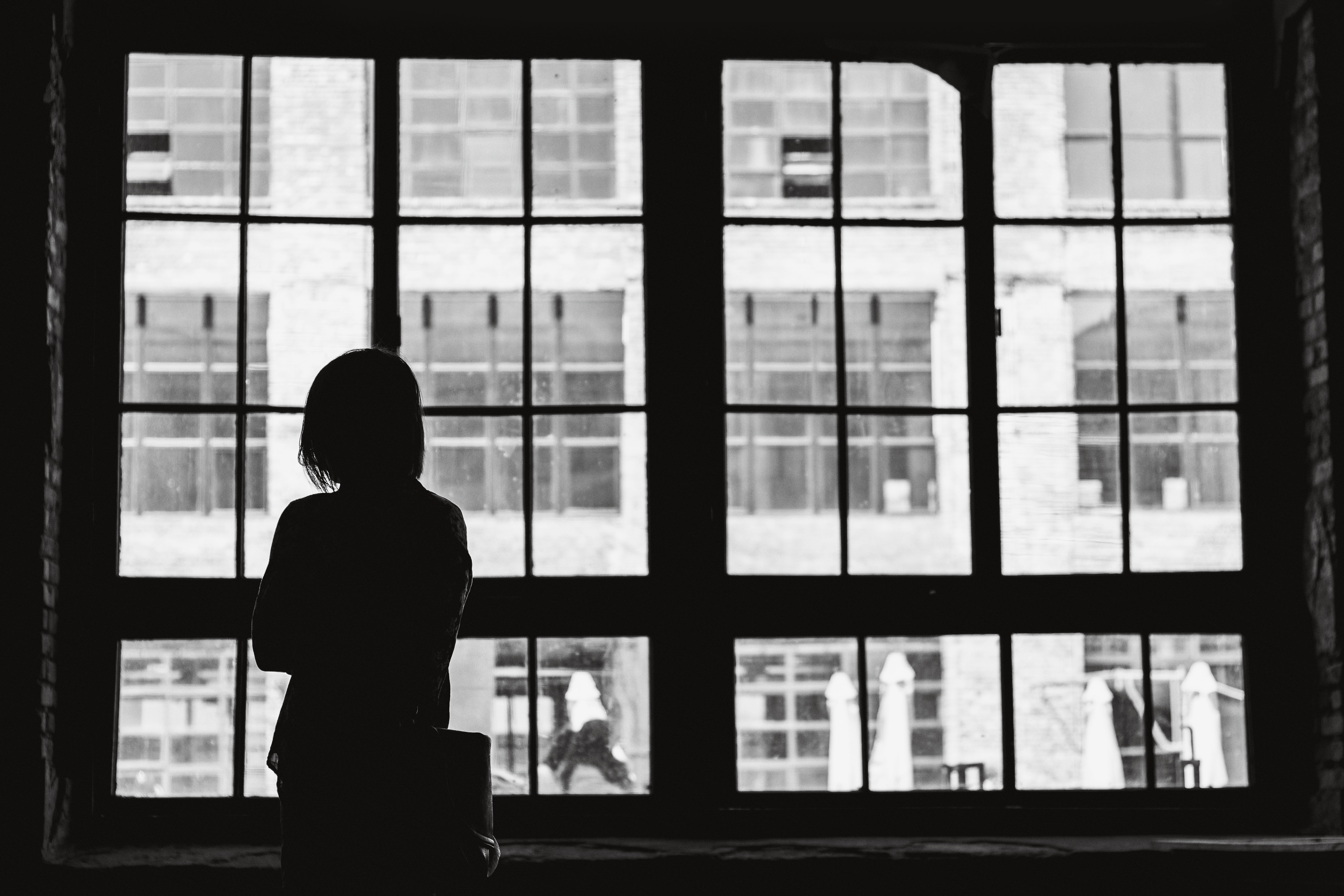